I decided to write this post as to why I’m not vegan because it’s been somewhat of a central theme on my blog. I had been vegan for almost 5 years. Just as a disclaimer before I get into this post, I am not citing articles. This isn’t a scholarly or educational piece of writing (I do enough of those in school as a nursing major and previous biology major). I am also not bashing anyone’s diet, bashing on veganism, or trying to convince anyone to go vegan or stop being vegan. That’s not my intention! I am just relaying my personal story.

Why I’m No Longer Vegan 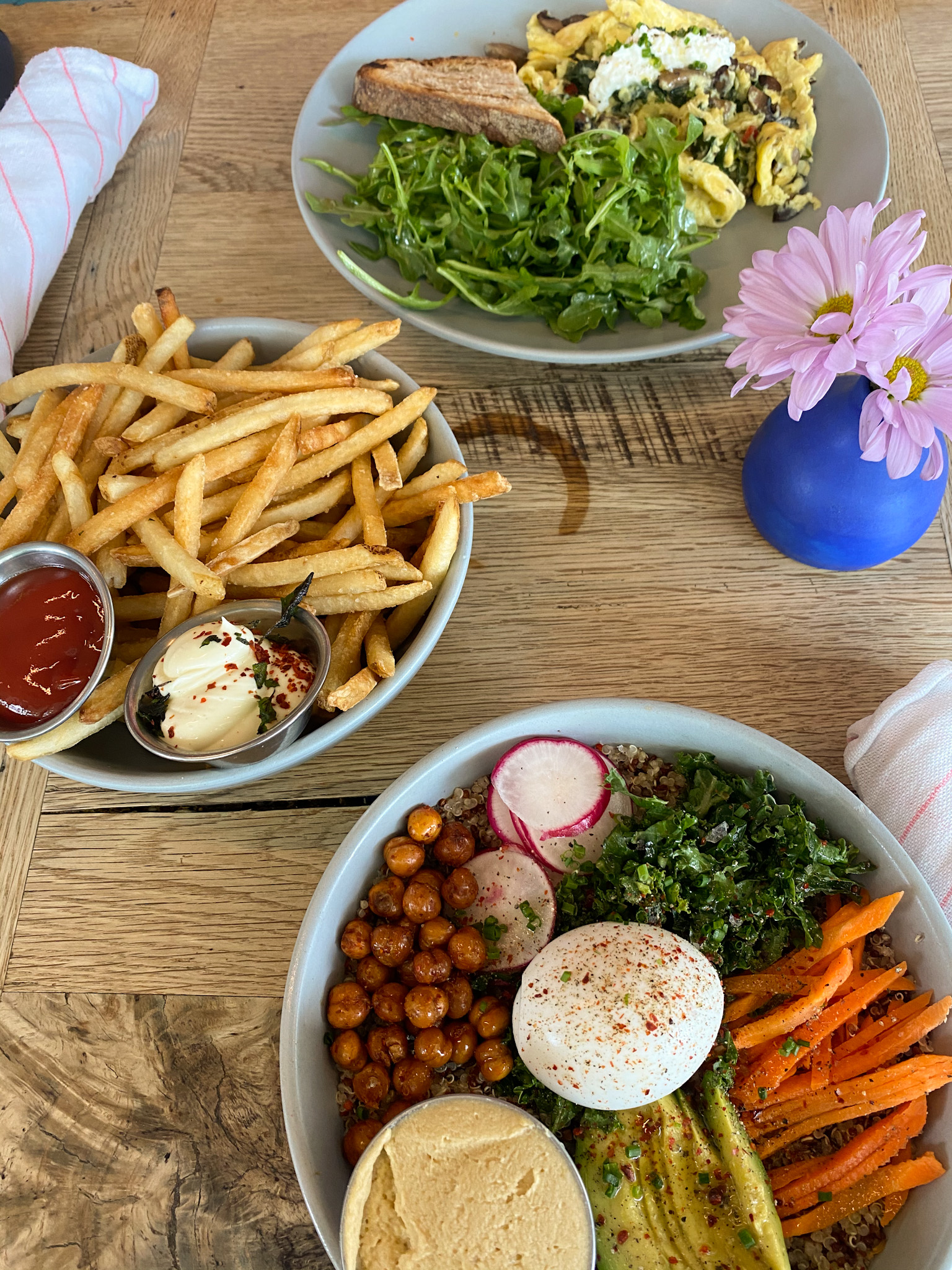 Why I Went Vegan

Previously, I wrote a post on why I went vegan (here), but if you haven’t seen it I will just recap here. I went vegan for my health. I was having excruciating stomach pains, later realizing I was lactose intolerant, and I just wasn’t comfortable eating meat. So, instead of just becoming vegetarian, I went vegan because I couldn’t eat dairy anyway and didn’t plan on eating gelatin or eggs. It has always been for the benefit of my health. Animal welfare and positive environmental impacts were added bonuses.

I value my health and will place the state of my health above most things. As a nursing student, I’ve seen the impact of health deficits on the patients that I take care of. I want to be at my optimal level of health and for a long time, eating a plant-based diet helped me thrive. Going vegan introduced me to so many different kinds of foods I had never had before, taught me how to cook, and helped me get through my digestive problems when I was 19.

Hashimoto’s hypothyroidism is an autoimmune condition that runs in my family. If you have this type of hypothyroidism, your body attacks your thyroid cells and your thyroid-stimulating hormones are high, and T4 is low. This creates symptoms such as:

A lot of undesirable symptoms, right? Since I have known this runs in my family, I’ve been getting regular blood tests for the past 10 years. Most autoimmune conditions begin in women ages 20- 40, so I knew I had a pretty big chance of finding out in my 20s if I was going to develop it or not.

At the end of 2020, my TSH was right on the cuff of being high, and my latest blood test (just 14 months later) has shown that it has elevated a lot and my T4 is now on the cuff of being low. So, I have now been diagnosed with subclinical hypothyroidism showing that I am likely developing Hashimotos.

How Does This Relate to Being Vegan?

Being vegan has actually been shown to decrease your risk of getting hypothyroidism. Genetics just isn’t on my side! Since I have hypothyroidism now, it’s likely to continue to worsen until I’m put on medication. Being vegan isn’t the best diet for hypothyroidism since soy and peanuts, two of the biggest sources I get my protein, are foods that can irritate your thyroid and you should avoid or restrict. Just eating legumes and lentils for protein is not in the books for me since I’m not going to further restrict my diet.

Although there isn’t a preferred diet for hypothyroidism, it’s generally good to eat lean meats, vegetables, and fruits. It’s also helpful to avoid things that can cause inflammation in the body, such as alcohol and sugar. Hypothyroidism can cause chronic inflammation in your body already, which can lead to problems with your joints. In addition, hypothyroidism can also lead to heart disease since it raises your blood cholesterol levels (which is already shown in my cholesterol levels since I haven’t ate meat or dairy for years and my cholesterol has changed drastically since my TSH has increased), so it’s good to avoid dairy and fatty meats.

I’m taking this as an opportunity to pivot my health in a way that will help reduce my risk of further health conditions. Since I’m still in the researching process, I’m not entirely sure what this will look like.

How is This Affecting my Diet?

I realized that everything I currently eat on a daily basis is not the best for my thyroid.

I’m not going to be adding cow’s milk back into my diet (aside from maybe greek yogurt or cottage cheese since it’s low in lactose). I will be adding cheese made from goat milk that is easier for me to digest and hasn’t given me problems in the past. I will also be cutting out gluten to see how I feel. Gluten can decrease the absorption of thyroid hormones in your body, and I’m already not absorbing enough. I’m going to be cutting out most junk foods, processed foods, excess sugar, caffeine, and alcohol. I’m also going to be cutting down on cruciferous vegetables like cabbage, bok choy, broccoli, cauliflower, etc. All of these foods have been shown to not be great for those with hypothyroidism.

I’m not going to be adding meat back into my diet, aside from possibly turkey. Turkey is lean meat that is a good source of tyrosine, which has shown to be beneficial in diets for those with hypothyroidism. I will also be eating certain types of fish like salmon and tuna because omega-3 fatty acids have been shown to be beneficial for those with hypothyroidism, and it will be another source of protein for myself since I will be cutting down on soy.

Overall, I’m not exactly sure how this will look for me since everything is new. I just know that my health is important to me and I want to preserve my health for as long as I can (which is why I went vegan in the first place!).

Although I feel like I’ve already led a healthy lifestyle, I think this has shown me just how important it is to take care of yourself. Lately, I’ve been choosing foods that are convenient and easy to cook (Banza vegan mac and cheese is my weakness), or have been skipping meals since I’m in the thick of it with nursing school. I’ve been inconsistent with my workouts and feeling the effects it has on my anxiety and energy levels. This has really pushed me to realize that there are things that I can improve on, and now I have the motivation to improve on these things.

I know I don’t owe anyone an explanation for the way that I choose to eat, but I wanted to share because I think this might be helpful to hear if you’re battling the expectation to eat a certain way that’s conflicting with the state of your health. Always put your health first, it doesn’t matter what others think of how you eat.